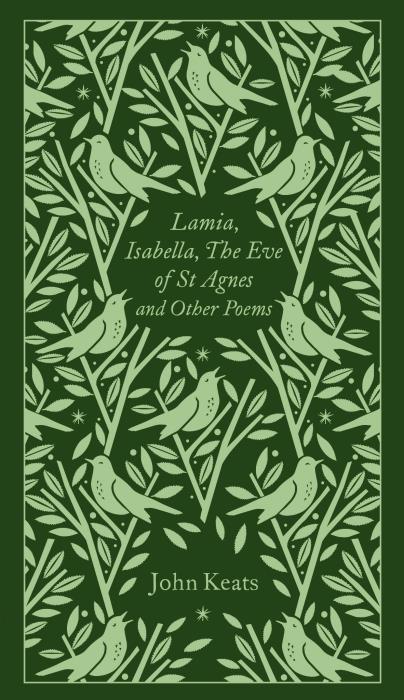 Lamia, isabella, the eve of st agnes and other poems

In the summer of 1820, Keats published this collection, his third and final volume of poetry. A few months earlier, he had started coughing up blood; the following February, he would die of tuberculosis in Rome, aged just twenty-five. This volume contains his greatest work, written in an astonishing burst of creative genius in 1819. It includes 'Lamia', his tale of love and betrayal in ancient Corinth; the haunting medieval romance of 'The Eve of St Agnes'; and his six famous odes, now considered among the most famous verse in the language.