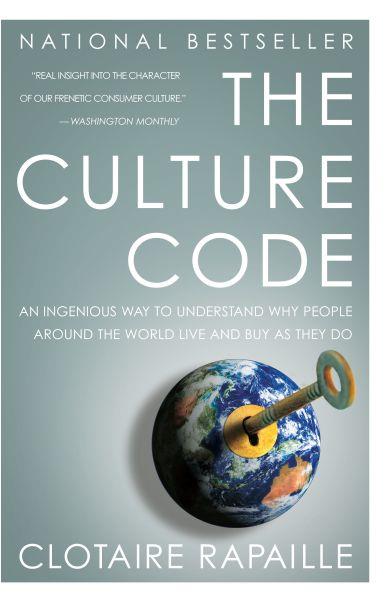 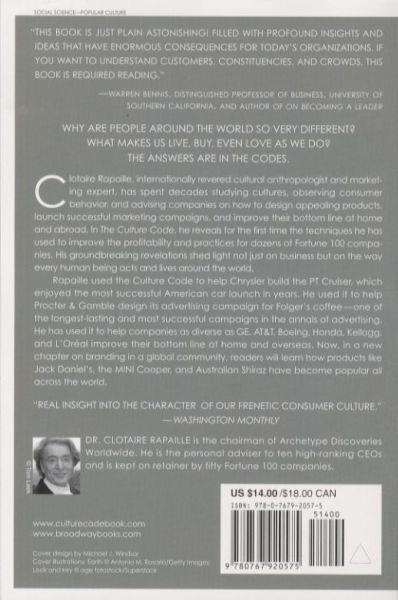 The Culture Code ; Ingenious Way to Understand Why People Around the World Live and Buy (édition en anglais)

DNA makes a creature human, but what makes him an American? Is there a "culture code" that programs us to become German, or Japanese, or French? Dr. Clotaire Rapaille believes there is such a code, a silent system of archetypes that we unconsciously acquire as we grow up within our culture. The codes vary around the world and invisibly shape how we behave in our personal lives, as consumers, and as nations. Dr. Rapaille used his ability to break the "culture code" to help Chrysler build the PT Cruiser--the most successful American car launch in recent memory. He used it to help NestlGe introduce coffee to the tea culture of Japan, and to explain why George W. Bush is on code for the U.S. presidency and John Kerry was on code for the French presidency. And now, in The Culture Code, he uses it to reveal what makes Americans American, and what makes us different from the world around us. Dr. Rapaille decodes fundamental archetypes ranging from sex to money to health to America itself.