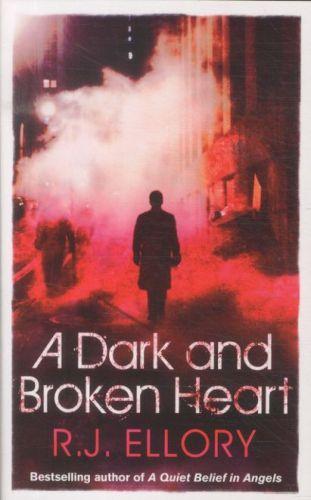 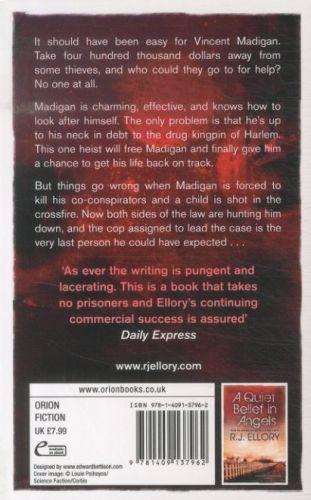 It should have been so easy for Vincent Madigan. Take four hundred thousand dollars away from some thieves, and who could they go to for help? No-one at all.
For Madigan is charming, effective, and knows how to look after himself. The only problem is that he's up to his neck in debts to Sandia - the drug kingpin of Harlem, known as the 'Watermelon Man' on account of the terrible act of vengeance he inflicted against someone who betrayed him. This one heist will free Madigan from Sandia's control, and will finally give him the chance he needs to get his life back on track.
But when Madigan is forced to kill his co-conspirators, he finds that not only is the stolen money marked, but an innocent child has been wounded in the crossfire. Now both Sandia and the collected might of the NYPD are looking for him. And beyond even this, the one person assigned to identify and hunt down Madigan is the very last person in the world he could have expected.
Employing every deception and ruse he can think of, Madigan is engaged in a battle of wits that will test him to the very limit of his ability. Can he evade justice for what he has done, or will his own conscience become the very thing that unravels every one of his meticulous plans?
Will this final lie be his salvation, or his undoing?

RJ Ellory's tenth thriller promises to be his most significant achievement to date.