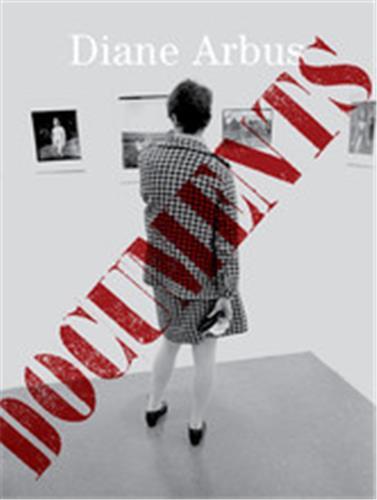 Known for her evocative portraits, Diane Arbus is a pivotal figure in American postwar photography. Undeniably striking, Arbus''s black-and-white photographs capture a unique gaze. Criticized as well as lauded for her photographs of people deemed ''outsiders,'' Arbus continues to attract a diversity of opinions surrounding her subjects and practice. Critics and writers have described her work as ''sinister'' and ''appalling'' as well as ''revelatory,'' ''sincere,'' and ''compassionate.'' In the absence of Arbus''s own voice, art criticism and cultural shifts have shaped the language attributed to her work. Organized in eleven sections that focus on major exhibitions and significant events in Arbus''s life, as well as on her practice and her subjects, the seventy facsimiles of articles and essays--an archive by all accounts--trace the discourse on Diane Arbus, contextualizing her hugely successful oeuvre. Also with an annotated bibliography of more than six hundred entries and a comprehensive exhibition history, Documents serves as an important resource for photographers, researchers, art historians, and art critics, in addition to students of art criticism and the interested reader alike.