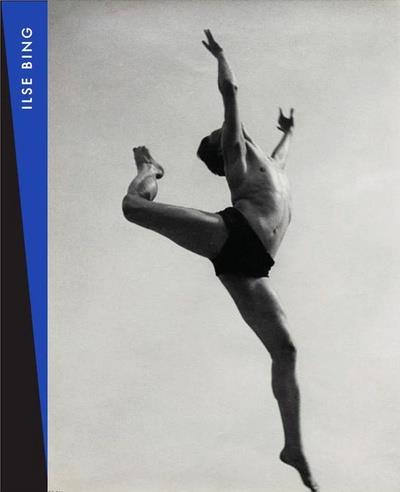 German photographer Ilse Bing (1899-1998) has secured her place as one of the major photographers of the 20th century. Her pioneering images during the inter-war era reveal a modern vision influenced by the impact of both the Bauhaus and Surrealism. Alongside her personal work she produced images in the fields of photojournalism, architectural photography, advertising and fashion, and her work was published in the major magazines of the period and exhibited in France and Germany. She moved from Frankfurt to Paris in 1931 but when the city was taken by the Germans during World War II she and her husband, who were both Jews, were expelled and interned in the South of France. They emigrated to New York in 1941 and she lived there until her death in 1998. Since the 1970s when she first exhibited at MOMA, New York, there has been a burgeoning interest in her work and, more generally, in European photography of the 1920s and 1930s. As one of the key creative forces of the period, Bing becam.