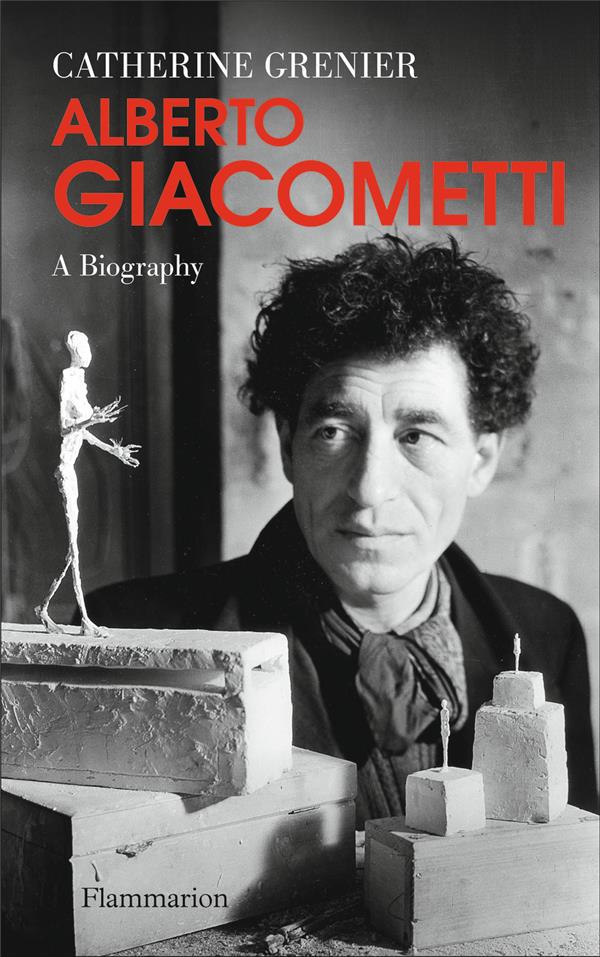 «All the art of the past rises up before me - the art of all ages and all civilizations - everything becomes simultaneous as if space had replaced time».

Alberto Giacometti is more than a major twentieth-century artist - he is also one of the century's most intriguing characters. This biography, the result of new research, takes us into the private life of an artist haunted by his oeuvre, driven relentlessly by an uncompromising and demanding nature.

Following a childhood spent in his father's studio in Switzerland, and then his student days in Paris studying under the sculptor Antoine Bourdelle, the young artist split from his early mentors, looking instead to cubism, then surrealism. He earned near-immediate recognition for his work and the admiring friendship of André Breton, yet Giacometti soon turned his back on the surrealist objects that had brought him fame, opting instead to break away on his own - a choice that led him to the margins of mainstream movements. A friend to leading artists and intellectuals, he made his own way in the solitude of his legendary studio in Montparnasse. Strongly attracted to human representation and influenced by archaic and non-Western art, he eschewed naturalist representation in favor of a synoptic and sometimes tortured vision of the figure - one filled with mysterious power.