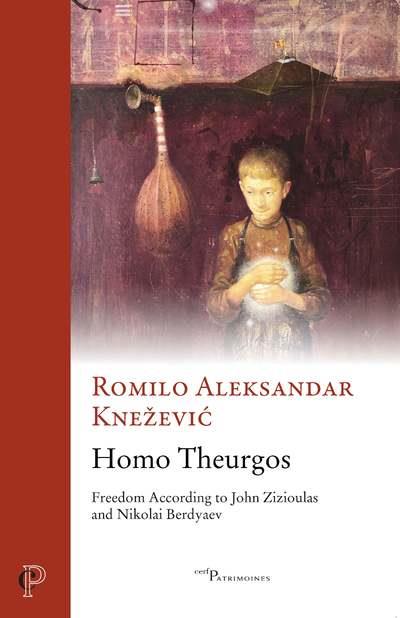 In the religious epoch of law and redemption the moral side of human nature prevailed and outweighed the aesthetic and cognitive side, argued Nikolai Berdyaev, the renowned Russian religious philosopher. The Christianity of law and redemption identified religious with the moral. However, asked Berdyaev, can the goal of sanctifi cation be reached by religious-aesthetic or religious-cognitive perfection? Can God refuse a person for his ugliness and want of knowledge if the person is morally perfect?
Can the person be refused because he does not create beauty or knowledge? Can a man be saved by great accomplishments in beauty and knowledge? For our eternal life, does God require only the moral person, or also the aesthete and the knower? But behind these questions there is a more fundamental dilemma: does God need the human person? Because if he does not then even the highest expressions of the human spirit count for little for him who is omnipotent and omniscient. The classical concept of the omnipotent deity allows only for one religious human activity, and that is the prayer for redemption. But if not even the best what we can create is good enough to exist in eternity, what is it that is «saved» from human nature?