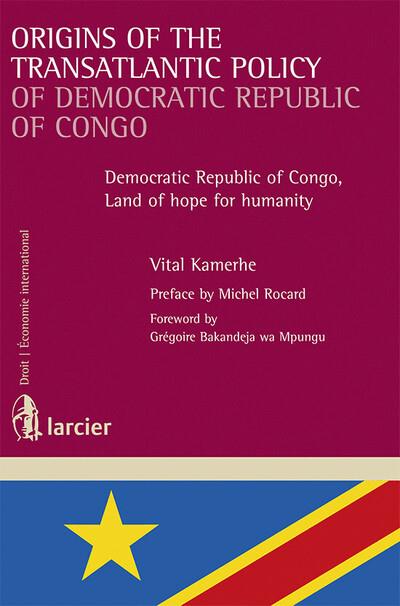 A vast country located at the heart of the African Continent, possessing unequalled assets in terms of natural resources (mining, agriculture, forest, environment), human (a large population estimated at some 70 million inhabitants) as well as potential and proven markets, the Democratic Republic of Congo remains a land of hope for the World, Africa and Congolese people in spite of the troubles which have characterised it during the last four decades.
The rebirth of the country in the recent context of economic globalisation is a major challenge for its leaders, who need to have a greater sense of responsibility, political will and conscience in public government, to enable their country to play the major role it deserves to ensure growth and prosperity in Africa and Congo, through the implementation of a well-considered and thought- out policy to diversify its contacts with the outside world, particularly with the Atlantic countries, and thus significantly reduce poverty and other scourges.
With reference to the Brazilian mode] which offers striking similarities with that of Democratic Republic of Congo, the author demonstrates that such a challenge may be met by a better economic infrastructure, the strengthening of a lawful and democratic system through an improvement in the quality of public govemance (economic and financial), the adoption and integration of a culture of results in management, the fight against corruption and the application of sanctions against rogue public administrators and other predators and corrupt officiais who fuel conflicts.