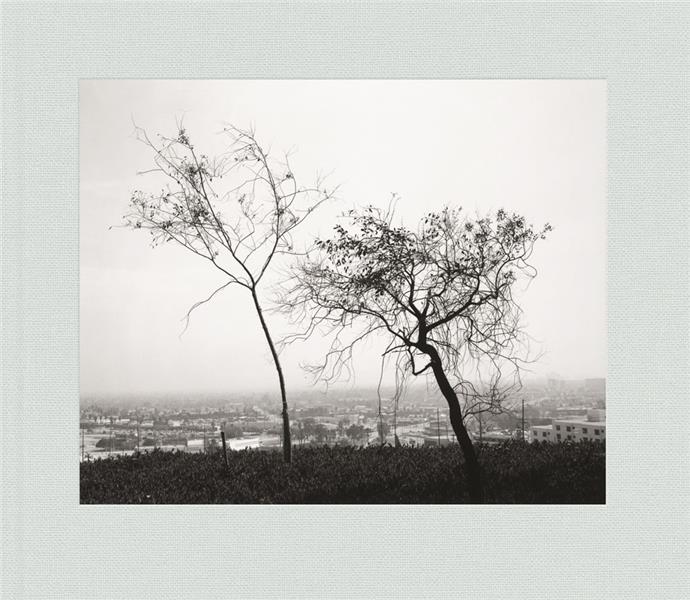 A classic Adams depiction of ecological devastation in a greatly expanded slipcased edition.

Having lived in Southern California during his university years, Robert Adams (born 1937) returned to photograph the Los Angeles Basin in the late 1970s and early 1980s, concentrating on what was left of the citrus groves, eucalyptus and palm trees that once flourished in the area. The pictures, while foreboding, testify to a verdancy against the odds. Featuring sumptuous quadratone plates, this greatly expanded and revised edition of a title originally published in 1986 reinvigorates one of Adams' most influential and admired bodies of work.

"The Los Angeles he reveals here abounds in attenuated beauty, with eucalyptus, palm and orange trees holding out against the forces of asphalt and concrete. As in all of Mr. Adams' work, the pictures have an idiosyncratic beauty and they serve as partial solace for the disharmonies they depict." -Andy Grundberg, New York Times Book Review