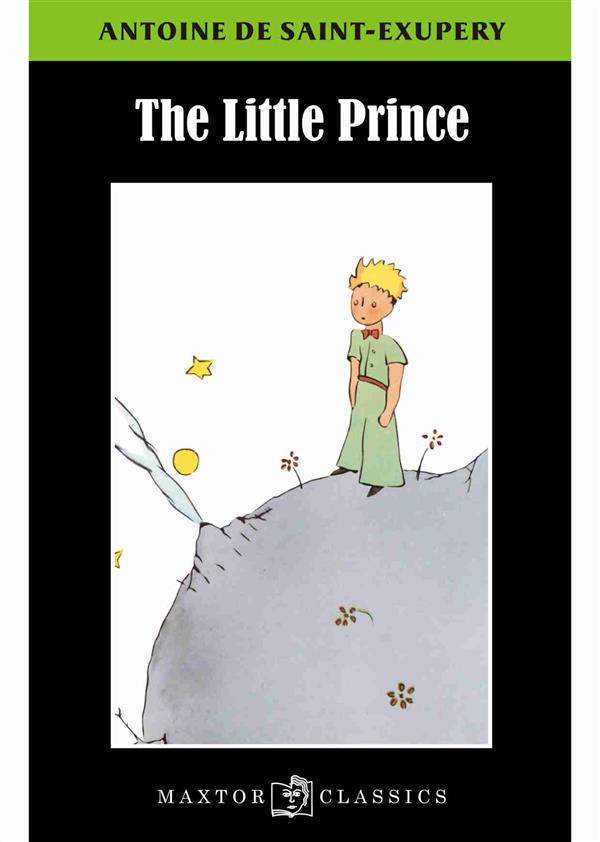 «Once when I was six years old I saw a magnificent picture in a book, called True Stories from Nature, about the primeval forest. It was a picture of a boa constrictor in the act of swallowing an animal...» The Little Prince, first published in 1943, is a novella and the most famous work of the French aristocrat, writer, poet and pioneering aviator Antoine de Saint-Exupéry (1900-1944). Is a poetic tale, with watercolour illustrations by the author, in which a pilot stranded in the desert meets a young prince fallen to Earth from a tiny asteroid. The story is philosophical and includes social criticism, remarking on the strangeness of the adult world.
It was written during a period when Saint-Exupéry fled to North America subsequent to the Fall of France during the Second World War, witnessed first hand by the author and captured in his memoir. The adult fable, according to one review, is actually "...an allegory of Saint-Exupéry's own life-his search for childhood certainties and interior peace, his mysticism, his belief in human courage and brotherhood, and his deep love for his wife Consuelo but also an allusion to the tortured nature of their relationship."