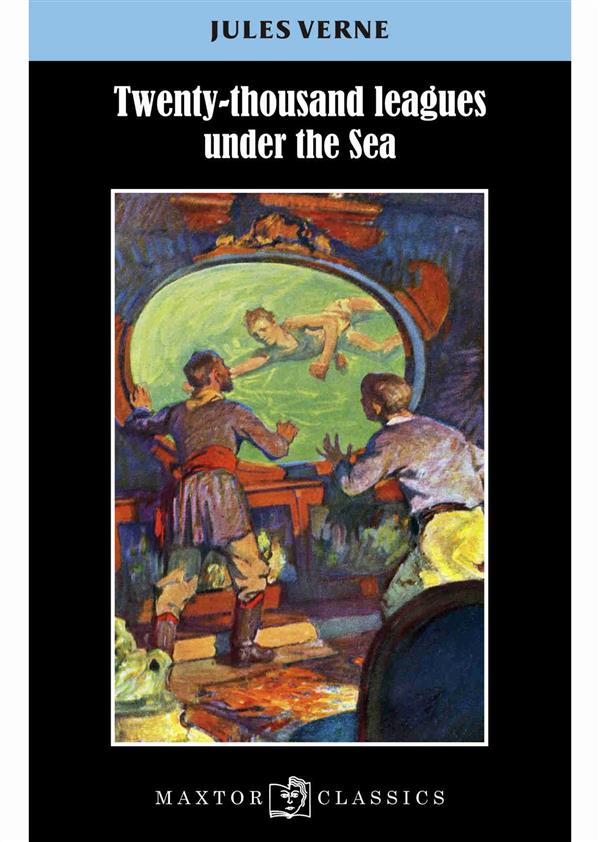 «The year 1866 was signalised by a remarkable incident, a mysterious and puzzling phenomenon, which doubtless no one has yet forgotten...» Twenty Thousand Leagues Under the Sea is a classic science fiction novel by French writer Jules Verne published in 1870.
During the year 1866, ships of several nations spot a mysterious sea monster, which some suggest to be a giant narwhal. The United States government assembles an expedition in New York City to find and destroy the monster. Professor Pierre Aronnax, a French marine biologist and narrator of the story, who happens to be in New York at the time, receives a last-minute invitation to join the expedition which he accepts. Canadian whaler and master harpoonist Ned Land and Aronnax's faithful servant Conseil are also brought aboard.
The rest of the story follows the adventures of the protagonists aboard the creature-the submarine, the Nautilus-which was built in secrecy and now roams the seas free from any land-based government.