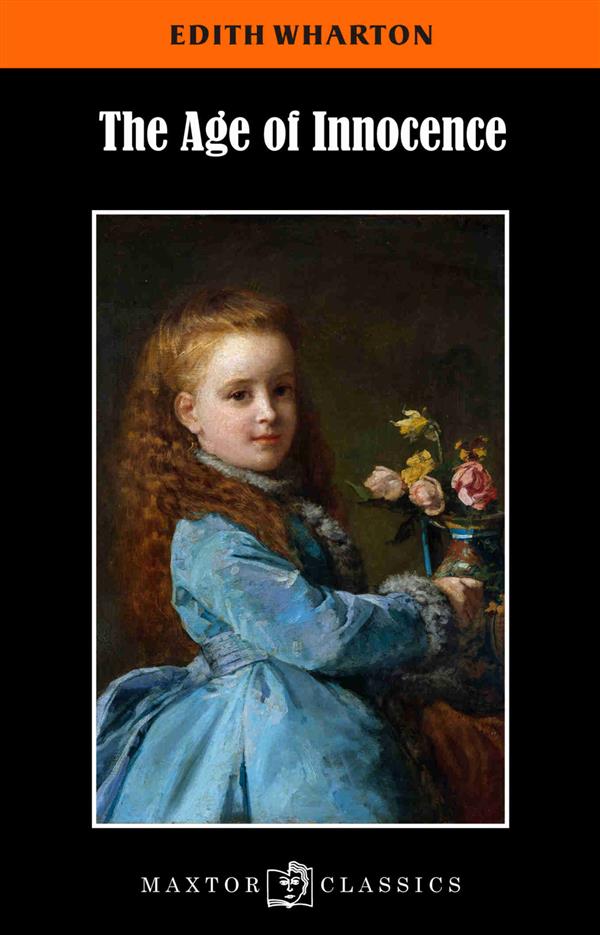 «On a January evening of the early seventies, Christine Nilsson was singing in Faust at the Academy of Music in New York...» The Age of Innocence is Edith Wharton's twelfth novel, initially serialized in four parts in the Pictorial Review magazine in 1920, and later released by D. Appleton and Company as a book in New York and in London. It won the 1921 Pulitzer Prize for Fiction, making Wharton the first woman to win the prize. The story is set in upper-class New York City in the 1870s, during the so-called Gilded Age.
The Age of Innocence centers on an upper-class couple's impending marriage, and the introduction of the bride's cousin, plagued by scandal, whose presence threatens their happiness. Though the novel questions the assumptions and morals of 1870s New York society, it never develops into an outright condemnation of the institution.
The title is an ironic comment on the polished outward manners of New York society when compared to its inward machinations.