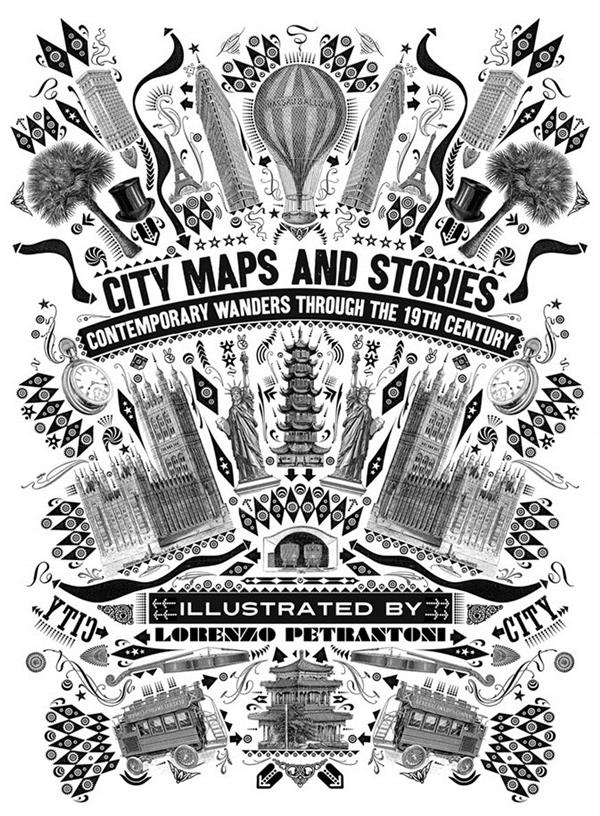 Stroll around some of the greatest cities in the world and discover what they were like a century ago at the start of the modern age. Explore 100 routes around 15 different cities at the turn of the 20th century thanks to a million tiny vintage images - from London to Havana, New York to Shanghai and Vienna to Milan.