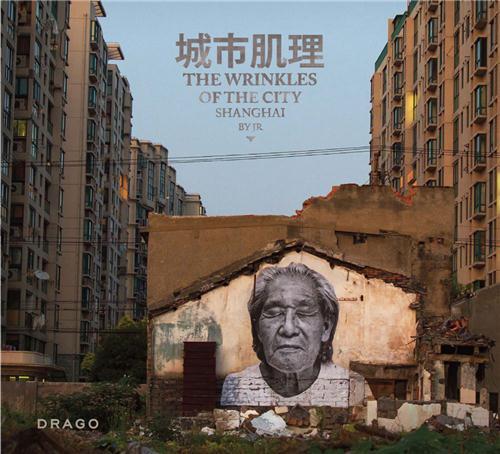 The wrinkles of the city ; Shangaï (édition en anglais)

The Wrinkles of the City is a world scale project. JR starts by doing portraits of elderly people who represent the memory of the city he picks for its interesting past. He then interviews each subject, as they are the witnesses to the changes their city has gone through. Then, these portraits, printed in monumental sizes, are pasted in the very same city in various places that inspire JR as well as represent the city's heritage. In 2010 JR took his Wrinkles of the City project to Shanghai, where the last century has been full of ups and downs : from the Japanese occupation, the establishment of the Communist Party, the Liberation, World War II, the end of the foreign concessions, the victory of Mao Zedong over the General Tchang Kaï-Chek's troops, the Cultural Revolution, the Great Leap Forward to the actual development of the city... The book documents the French artists' work in 2010 photographing Shanghai's elderly inhabitants, plastering their portraits on the city streets and buildings, and finally, recounting their personal memories and views on society. Essentially, the book offers a glimpse of the city's history over the last century, notable especially due to the significant changes it has experienced, from wars and revolutions to economic development and modernization. An important account that links the past with future generations, told in an artistic, poetic, social, and above all, human way.