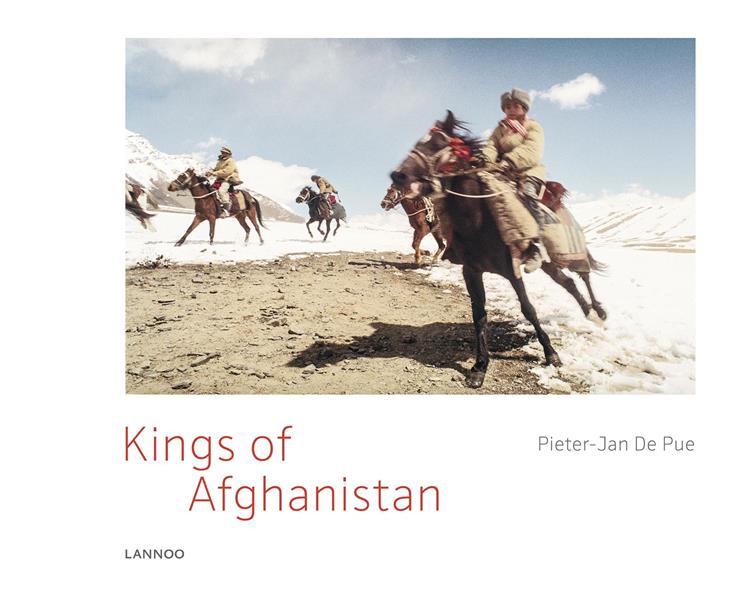 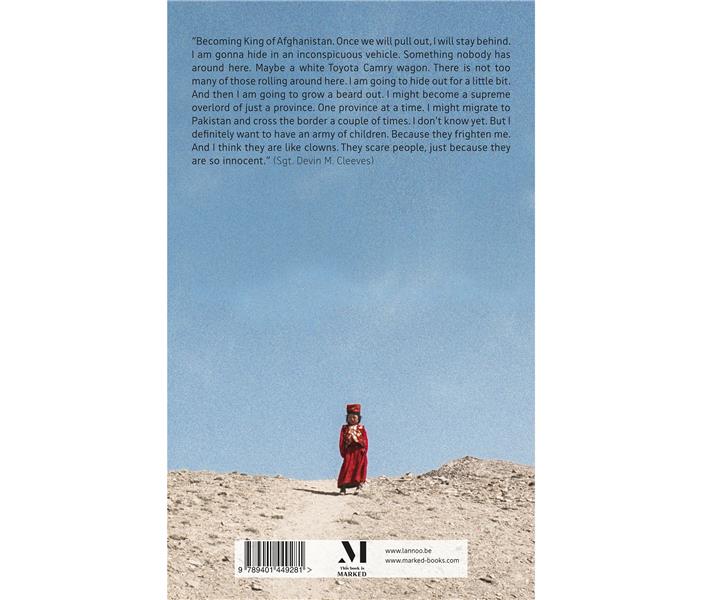 Kings of Afghanistan ; the children of the land of enlightened (édition en anglais)

Filmmaker and photographer Pieter-Jan De Pue spent almost eight years in Afghanistan. There he worked on his award-winning film The Land of the Enlightened. As well as researching, preparing and making his film, PJ also continued to take photographs. His photos are portraits of people and landscapes, as are his diary entries. A recurring theme is his huge admiration for the country, its spectacular landscape, and the resourceful children for whom survival became the art of living. His images - both film and photos - come about as a result of a slow process. The landscapes with its timeless caravans of people and animals show the resilience of a country for more than 40 years in war.
In Kings of Afghanistan he has collected together his most compelling photographs from his time in Afghanistan, focusing on children in survival mode. Their surprising resilience paint a picture of hope for the future.