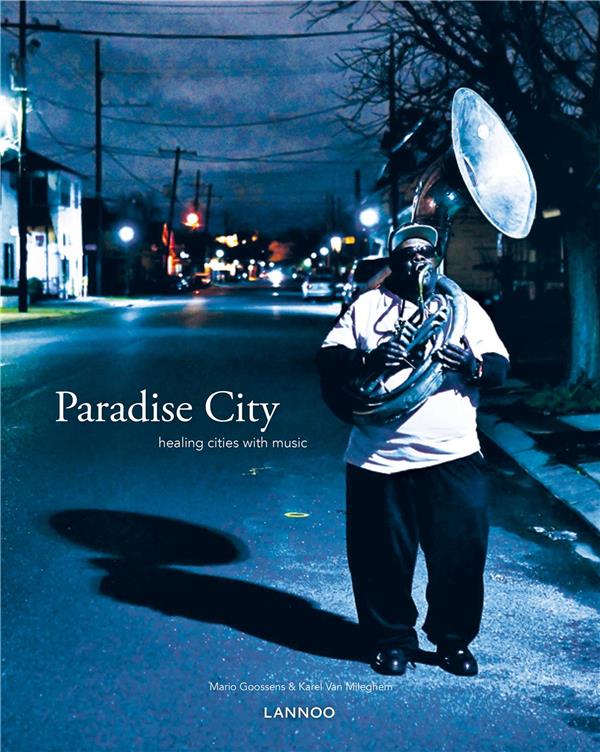 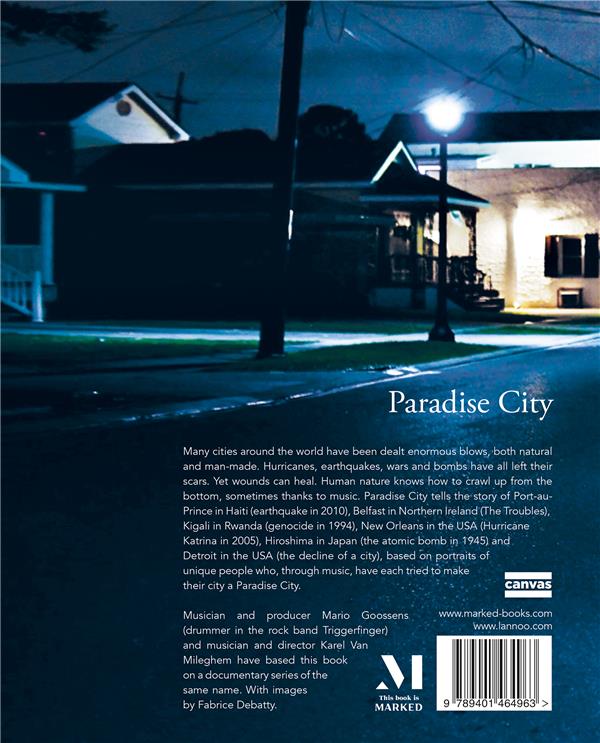 Many cities around the world have been dealt enormous blows, both natural and man-made. Hurricanes, earthquakes, wars and bombs have all left their scars. Yet wounds could heal. Human nature knows how to crawl up from the bottom, sometimes thanks to music.
Paradise City tells the story of Port-au-Prince in Haiti (earthquake in 2010), Belfast in Northern Ireland (The Troubles), Kigali in Rwanda (genocide in 1994), New Orleans in the USA (Hurricane Katrina in 2005), Hiroshima in Japan (the atomic bomb in 1945) and Detroit in the USA (the decline of a city), based on portraits of unique people who through music have tried to make their city a Paradise City.